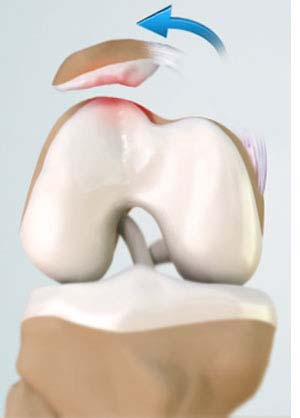 Patella (knee cap) is a protective bone attached to the quadriceps muscles of the thigh by quadriceps tendon. Patella attaches with the femur bone and forms a patellofemoral joint. Patella is protected by a ligament which secures the kneecap from gliding out and is called as medial patellofemoral ligament (MPFL).

Some of the causes for patellar dislocation include direct blow or trauma, twisting of the knee while changing the direction, muscle contraction, and congenital defects. It also occurs when the MPFL is torn. The common symptoms include pain, tenderness, swelling around the knee joint, restricted movement of the knee, numbness below the knee, and discoloration of the area where the injury has occurred.

Your doctor will examine your knee and suggests diagnostic tests such as X-ray, CT scan, and MRI scan to confirm condition and provide treatment. There are non-surgical and surgical ways of treating patellofemoral dislocation.

Surgical treatment is recommended for those individuals who have recurrent patella dislocation. Some of the surgical options include:

After the surgery, your doctor will suggest you use crutches for few weeks, prescribe medications to control pain and swelling, and recommend physical therapy which will help you to return to your sports activities at the earliest. 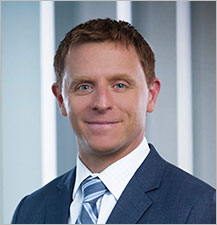 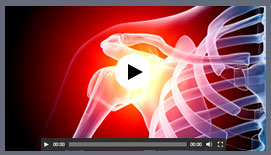